“The theatre can be only here and now”

The main theatre season event - a premiere of opera “Ruslan and Ludmila” by M.Glinka - will take place on 30 and 31 of August under the open sky in the architectural decorations of the Astrakhan Kremlin. The tickets are sold, guests are invited, and the opera company of the Astrakhan Opera and Ballet Theatre proceeded to rehearsals. Today Georgy Isaakyan, producer of the performance, met with the performance group. Opera “Ruslan and Ludmila” is the fifth performance which is conducted in open-air format but the first one which is managed by other opera producer.

The recognized cultural figure of Russia and art director of The Moscow State Opera and Ballet Theatre for young audience named after Natalia Sats clearly understands that opera “Ruslan and Ludmila” differs from the operas previously performed in the Kremlin. This is “a hard nut to crack” and very few people know what to do with it. On the one hand it is light and merry, on the other hand it is huge and massive one among the others Russian operas.

Joking and ironic tint at the beginning of the performance after Ludmila’s abduction will be replaced with the other mood - will make the audience think about their life.

Theatre action will begin well before the start of the performance and there will be even a special role for the beautiful oak-tree growing on the Kremlin square.

Humor and self-irony of the producer cheered up the theatre company and set them up for a big creative work. Right after the meeting the artists proceeded to rehearsal of the performance. 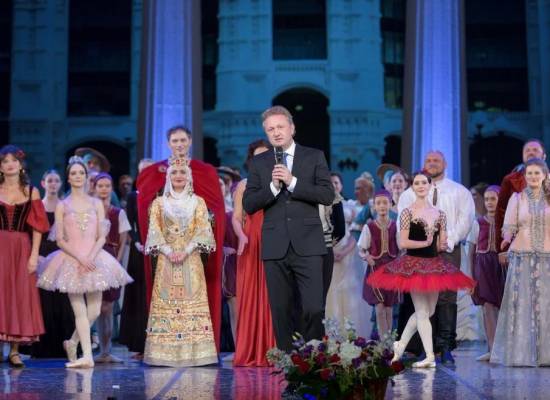 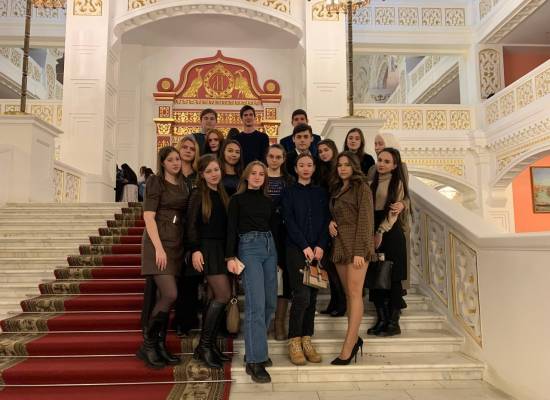 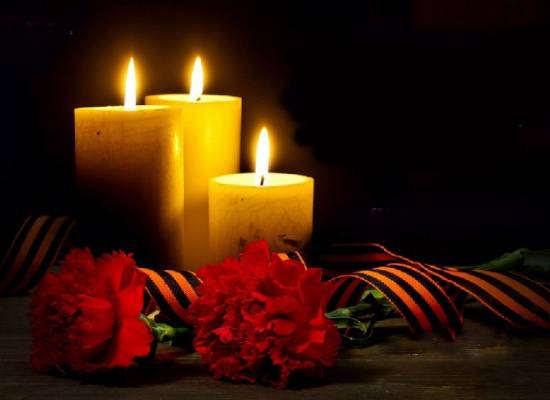 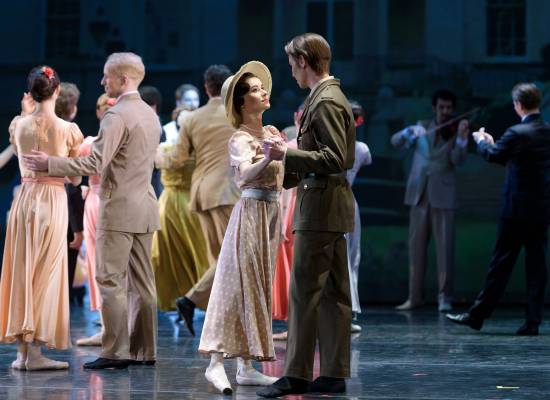 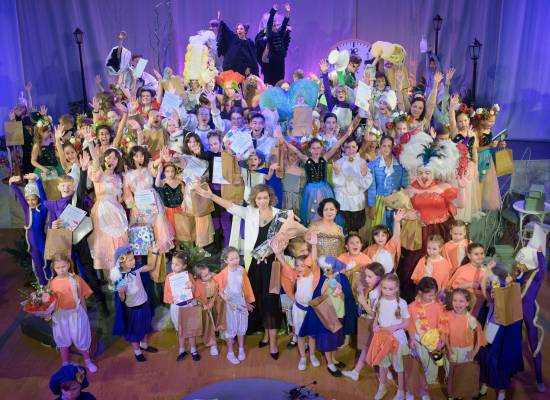 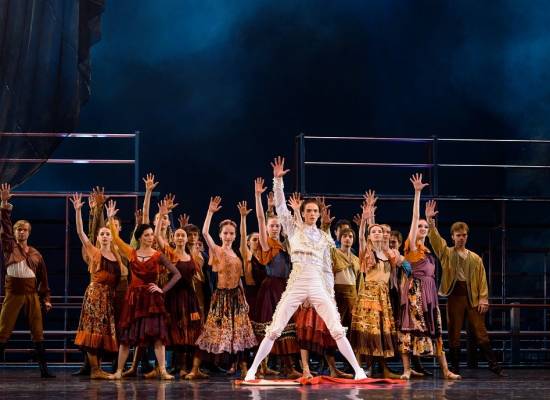